DOHC, Double Overhead Camshaft Double Overhead Camshaft has two overhead cams placed on the cylinder head, which is finally given a complete seal by the valve cover. The first is used to drive the intake valve, and the second is used to drive the exhaust valve. The basic composition of an automobile engine is composed of a crank connecting rod mechanism, a valve mechanism, a cooling system, a fuel system, a lubrication system, an electrical system and a body. important parts. In modern automotive terminology, the term "camshaft" can often be seen. This arrangement of DOHC is only the most common form of engine cam drive mechanism.
The camshaft is the valve mechanism of the engine. The valve mechanism is a mechanism that ensures that the engine regularly fills the cylinder with fresh combustible mixture during operation, and discharges the combusted exhaust gas out of the cylinder in time. It consists of intake valve, exhaust valve, valve push rod, tappet, rocker arm, camshaft, etc. Among them, the camshaft is also called peach shaft or eccentric shaft because of its cross-sectional shape similar to a peach. The driver, which specifically drives the valve to open and close on time. The structure of the camshafts of various models of engines is similar, the main difference is the installation position, the number and shape of the cams are not the same, especially the installation position of the camshaft, which is listed as an important symbol to distinguish the structure and performance of the engine. The cam installation position of the engine is divided into three forms: lower, middle and overhead.
Due to the fast speed of the car engine, the speed of the car can reach more than 5000 rpm. In order to ensure the intake and exhaust efficiency, the intake valve and the exhaust valve are in the form of upside down, that is, the overhead valve device. It is suitable for three types of camshafts (bottom, middle, top) installation. However, if a bottom-mounted or mid-mounted camshaft is used, auxiliary parts such as valve push rods and tappets are required due to the long distance between the valve and the camshaft, resulting in many valve transmission parts, complex structure, large engine volume, and in It is also easy to generate noise at high speed, and the use of overhead camshafts can change this phenomenon. Therefore, modern car engines generally use overhead camshafts, which are arranged above the engine, shortening the distance between the camshaft and the valve, omitting the tappet and tappet of the valve, and simplifying the camshaft to the valve. The transmission mechanism between them makes the structure of the engine more compact. More importantly, this installation method can reduce the mass of the reciprocating motion of the entire system and improve the transmission efficiency.
Of course, everything has its two sides. On V6 camshaft the one hand, the overhead camshaft shortens the distance from the valve, on the other hand, it increases the distance between the camshaft and the crankshaft. Since the camshaft is driven by the crankshaft, the chain and sprocket must be used for rotation as soon as the distance between the two is widened. The structure is much more complicated than the gear meshing transmission of the under-mounted camshaft. Still, people weigh the pros and cons of using overhead camshafts.
The overhead camshaft has various forms of driving the valve, such as the rocker arm transition drive type and the direct drive type. The direct drive type has relatively low design requirements for the camshaft and valve spring, and the inertia of the reciprocating motion is the least, especially suitable for on a high-speed car engine. In addition, in recent years, toothed belts have been widely used in high-speed car engines to replace transmission chains. This belt is made of neoprene, mixed with glass fiber and nylon fabric to increase strength. The use of toothed belts instead of transmission chains can reduce noise and reduce the cost of structural quality.
According to the number of overhead camshafts, car engines are divided into single overhead camshafts (SOHC) and double overhead camshafts (DOHC). Since mid-to-high-end car engines are generally arranged with multiple valves and V-shaped cylinders, double camshafts are required. The intake and exhaust valves are controlled separately, so the double overhead camshaft is used by many famous brand engines. Since the installation method of the camshaft is directly related to the structure and performance of the entire engine, the overhead camshaft, like the multi-valve, is regarded as an important indicator for measuring the engine of a car, and it is included in the technical specification table of the car. .

0
Views: 197
PREV: The role of the camshaft sensor
NEXT: Introduction to camshaft related knowledge 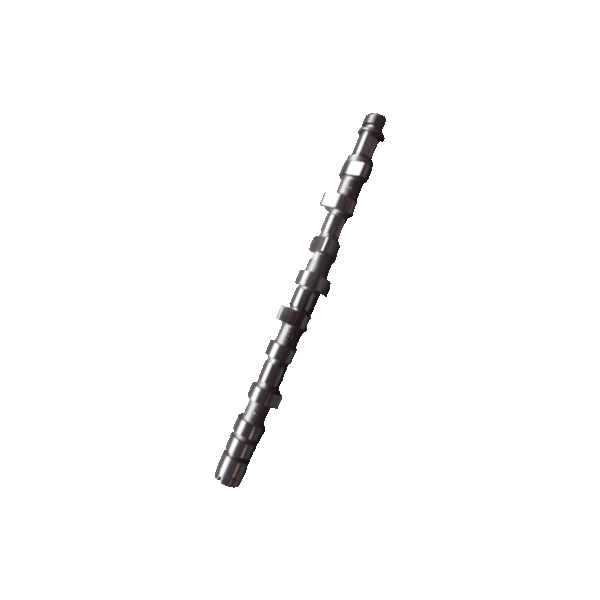 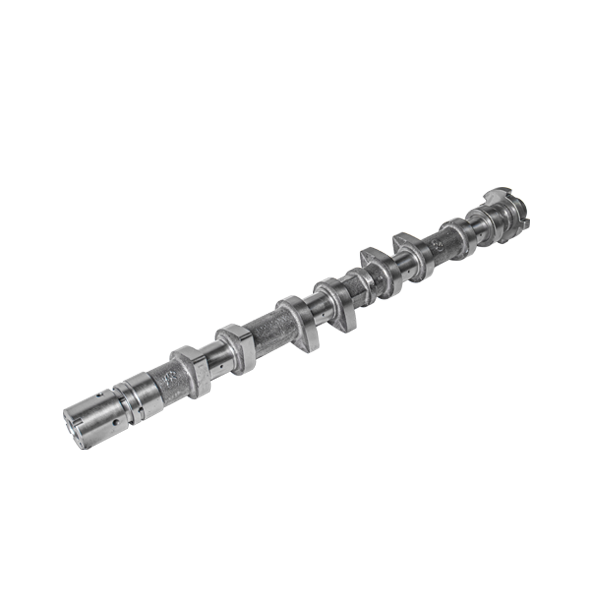 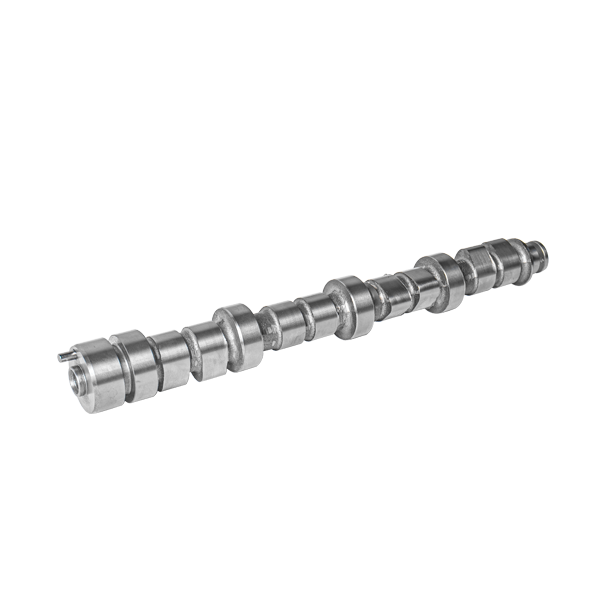