Home / News / The Benefits of a V6 Camshaft

The Benefits of a V6 Camshaft

A V6 camshaft can be used for a variety of purposes, in […]

A V6 camshaft can be used for a variety of purposes, including enhancing the performance of a vehicle. A camshaft is a part of the engine that allows the engine to move forward in a variety of ways, and is essential for achieving optimum performance. Depending on the model of your vehicle, different camshafts will provide different benefits.

While the V-angle of 60 degrees is the most desirable configuration for V6 engines, some manufacturers prefer to use a different setup. For example, the Nissan-Renault V9X automobile engine has a 65 degree angle between cylinder banks, which allows for a turbocharger to fit between cylinder banks. This arrangement also produces less vibration than a straight-six engine.

The camshaft is the main component of the engine, which drives the high-pressure fuel pump. It's made of solid steel and doesn't wear out as easily as other parts of the engine. However, when the cam lobes are worn down, it can lead to problems such as poor performance and cylinder misfiring. A worn-out cam lobe can also increase emissions and increase the risk of a random misfire.

Most common camshafts are made to match the operating characteristics of the engine. For example, they may emphasize low-end power or increase highway cruising efficiency. This can be achieved by altering the valve "lift," which refers to the height of a lobe compared to the center of the camshaft. Some fixed camshafts can open an intake valve 10 deg before top dead center (TDC) and an exhaust valve fifteen degrees before bottom dead center (BDC). These factors influence the length of time the camshaft will open each valve.

0
Views: 57
PREV: How the 4-Cylinder Dual VVT Camshaft Works
NEXT: The Camshaft of a 4-Stroke Outboard Motor 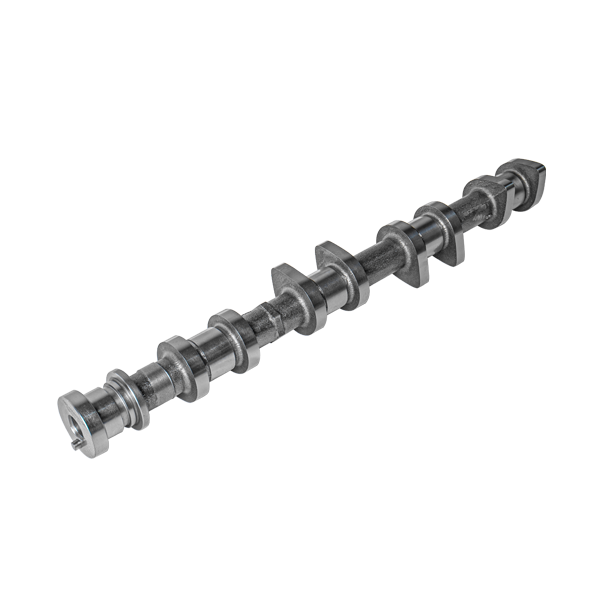 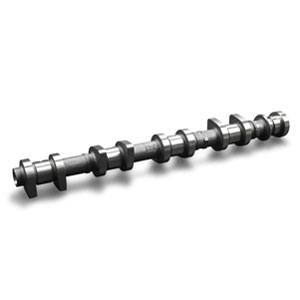